A View from the Center of the Americas

Home Art Resources A View from the Center of the Americas

On the occasion of the 30th anniversary of the Fingerman Lecture the Des Moines Art Center presents a series of four lectures by leading museum directors about the role of museums in addressing the complexity of today’s cultural, political, and social concerns. In this lecture, Franklin Sirmans will talk about how this unique backdrop has played, and continues to play, a key role in how the museum defines its mission and vision in the 21st Century.

Based at the crossroads of the Americas—between South and Central America and North America—Miami’s Art Museum was founded in 1984. In addition to the desire to define itself as the face of a new “cultured” Miami in the wake of the early 1980s: Mariel Boatlift (1980); Miami Race Riots (1980); Time Magazine’s “Paradise Lost” cover about Miami (1981) and the scourge of drugs and violence identified by the Cocaine Cowboys that led to the TV debut of Miami Vice (1984), Miami’s Art Museum opened six months after Christo and Jeanne-Claude’s Surrounded Islands (1983).

Today, with a lead role in the international discussion on diversity in collections, exhibitions, and audience, Perez Art Museum Miami highlights its relationship to the city and county’s diverse and dynamic community. Making the arts of Latin America and the Caribbean a focal point, while looking toward the African diaspora, PAMM is a unique voice in today’s discussion of American Art museums. Additionally, as a museum with a short history, PAMM utilizes unique methods to create new audiences for modern and contemporary art. 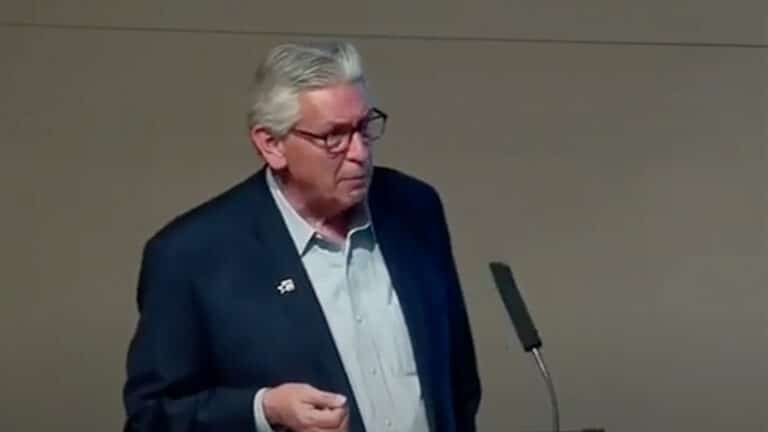 Why Americans Should Unlearn Their History

In this lecture, Kevin Gover will talk about how this unique backdrop has played, and continues to play, a key role in how the museum defines its mission and vision in the 21st Century. 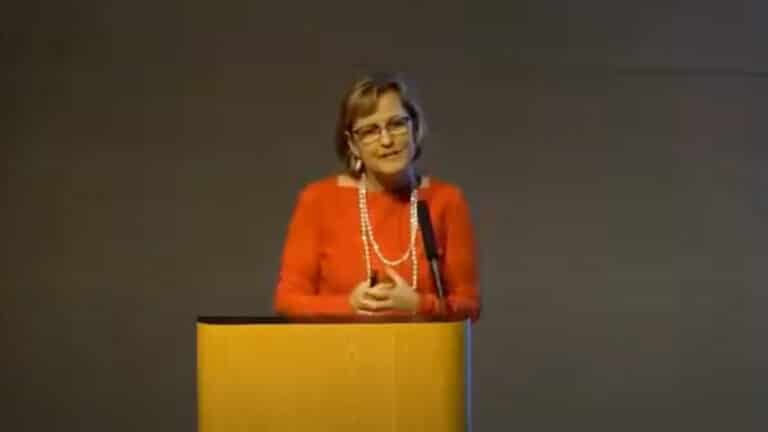 Art and Empathy: The Wonder of Wonders

In her talk, Feldman will discuss the dramatic potential of wonder and empathy in today's turbulent world.