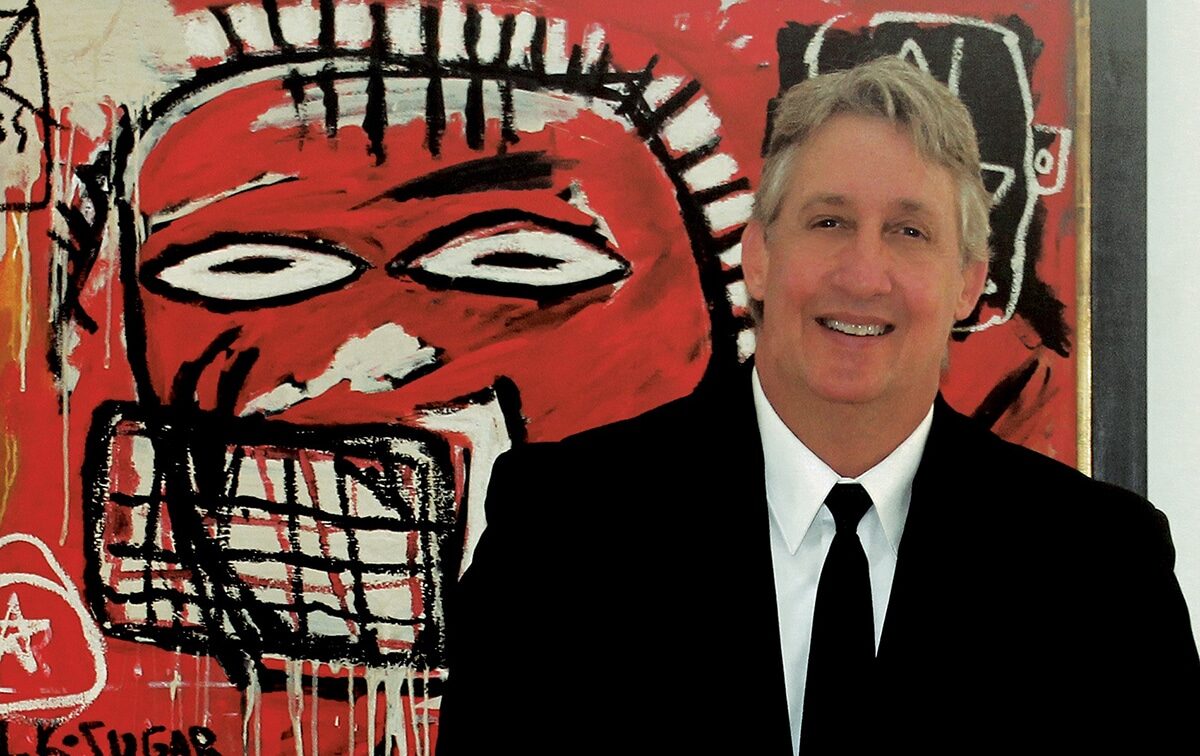 After spending 25 years at the Des Moines Art Center, or one third of its history, Jeff Fleming has announced that he will step down as its director in April 2023. Fleming was appointed director of the Art Center in the fall of 2005, where he served as acting director, deputy director, senior curator, and curator since 1999.3

DES MOINES, IA (April 2022) After spending 25 years at the Des Moines Art Center, or one third of its history, Jeff Fleming has announced that he will step down as its director in April 2023. Fleming was appointed director of the Art Center in the fall of 2005, where he served as acting director, deputy director, senior curator, and curator since 1999.

Fleming’s numerous exhibition projects have focused on presenting the first one-person museum shows in the United States for younger, international artists. These include the American artists Tom Sachs, John Currin, Ellen Gallagher, and Tom Friedman, as well as the British artist Glenn Brown, the German artists Christian Jankowski and Anselm Reyle, and the Chinese artist Yan Pei-Ming. Additionally, he has presented the first survey exhibitions of the paintings of Cecily Brown, the drawings of Kara Walker, the ceramics of Sterling Ruby, and the drawings of Neo Rauch. Other group exhibition projects have included Magic Markers: Objects of Transformation; Aisle 5; and My Reality: Contemporary Art and the Culture of Japanese Animation. In 2020, he coordinated the major exhibition, Black Stories, and its accompanying publication of community stories with Jordan Weber, Mitchell Squire, and a community advisory committee. Major art acquisitions have entered the permanent collections of the Art Center during his tenure. These include works by Roni Horn, Theaster Gates, Bill Traylor, Sterling Ruby, Neo Rauch, Ai Weiwei, El Anatsui, Marlene Dumas, Fred Wilson, Mark Grotjahn, David Hammons, Sally Mann, Bill Viola, Wangechi Mutu, Richard Tuttle, and Cecily Brown, among many others.

In 2009, Fleming, in collaboration with the City of Des Moines and its donors, created the John and Mary Pappajohn Sculpture Park. Located in the heart of downtown, the park includes 31 significant sculptures by 25 internationally acclaimed artists, such as Yayoi Kusama, Louise Bourgeois, Olafur Eliasson, Richard Serra, Ellsworth Kelly, Willem de Kooning, Keith Haring, Jaume Plensa, and Yoshitomo Nara. Fleming’s initiatives as director of the Art Center have been to open its doors to diverse communities, present thought-provoking contemporary art, upgrade the physical facilities, and place the institution on solid financial ground.

Fleming will not be slowing down in his final year as the Art Center celebrates its 75th Anniversary coinciding with a comprehensive capital campaign set to raise $11 million dollars. Goals of the campaign are three-fold focusing on growing the permanent collection with contemporary works of art, capital improvements to the Art Center’s iconic facilities, and expanding community programming that will continue to reach out to new and diverse audiences for years to come.

Upon reflection of a quarter-century at the Art Center, Fleming says, “I am very proud of what the Art Center’s incredible staff has accomplished over these years, but I am equally honored by and grateful for the support and encouragement of the extraordinary Des Moines community. I hope we have matched its expectations, but I know the best is yet to come.”

For additional information, contact Director of External Affairs Amy Day at 515.612-0775 or aday@desmoinesartcenter.org.

About the Des Moines Art Center + John and Mary Pappajohn Sculpture Park
Recognized by international art critics as a world-class museum in the heart of the Midwest, the Des Moines Art Center, an AAM-accredited institution, has amassed an important collection of art from the 19th century to the present, with a major emphasis on contemporary art. Focused on quality and global in scope, it includes major works by Henry Ossawa Tanner, Edward Hopper, Georgia O’Keeffe, Francis Bacon, Andy Goldsworthy, Henri Matisse, Wangechi Mutu, Ai Weiwei, and Kara Walker, among hundreds of others. The collection is housed in three major buildings, each designed by a renowned architect—Eliel Saarinen, I. M. Pei and Richard Meier. Apart from special events, admission to the museum is free.

In September 2009, the John and Mary Pappajohn Sculpture Park opened in Des Moines’ Western Gateway Park. Philanthropists John and Mary Pappajohn provided funding for and donated 31 sculptures by internationally acclaimed contemporary artists to the Des Moines Art Center. The collection of sculptures by such artists as Martin Puryear, Louise Bourgeois, Deborah Butterfield, Willem de Kooning, Mark di Suvero, Olafur Eliasson, Keith Haring, Robert Indiana, Ellsworth Kelly, Yayoi Kusama, Jaume Plensa, Richard Serra, and Joel Shapiro is the most significant donation of artwork to the Art Center in a single gift in the museum’s history. The Pappajohn Sculpture Park is a collaboration of the Pappajohns, the City of Des Moines, the Des Moines Art Center, and numerous corporate and private donors.