Images Unbound explores the consequences and opportunities that arise when visual culture becomes untethered from its original context. 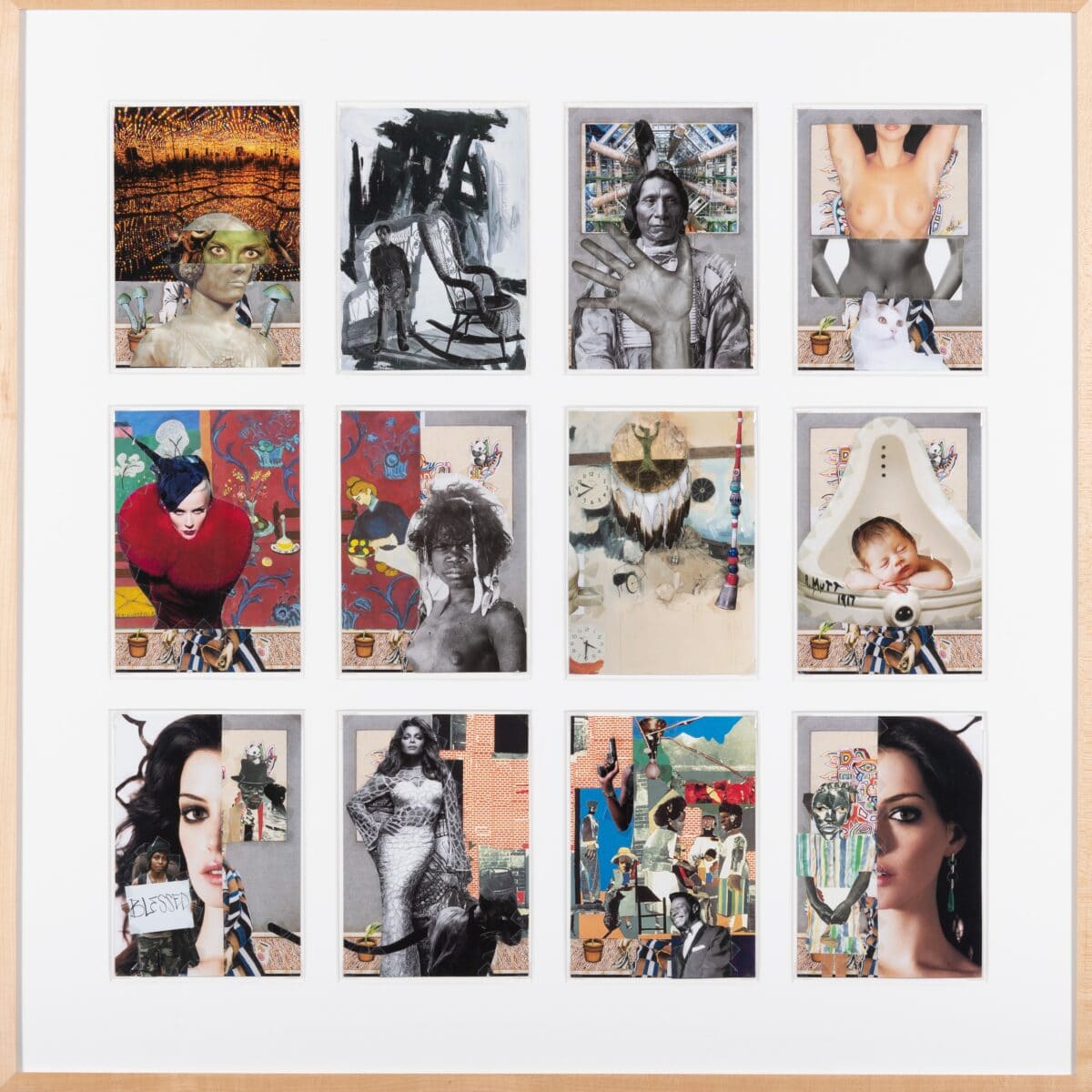 The world is overrun with images. From the news, magazines, and social media to the countless photos stored on our phones, we are constantly surrounded by pictures.

With the invention of photography (and later film, television, and the Internet), our relationship to art and visual culture has radically changed. These technologies allow pictures to take many forms and formats and move beyond their original context and be reactivated in new settings. Images Unbound explores the consequences and opportunities that arise when visual culture becomes untethered from its original context.

Some highlights include Duchamp’s trailblazing but rarely seen La Bôite en Valise—a box that preserves miniature replicas of his major works save for one “original”—as well as Barcham Green Portfolio No. 5, a recently acquired photograph by Sherrie Levine, and Multiverse: Spin Off VI, an intricate collage by Frank Big Bear.